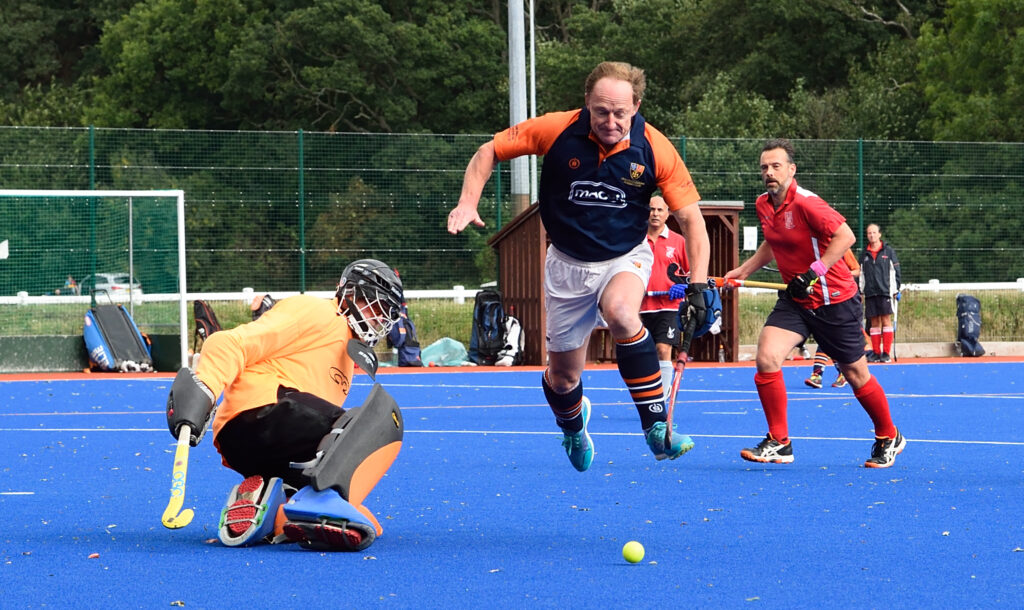 The first post Covid hockey weekend saw TD buzzing with the 1st XI and 2nd XI both winning their friendlies against Guildford and whetting the appetite ahead of the Over-50s semi final postponed from 29th March. The effects of a five-month gap was illustrated with a full squad of predominantly fit players and a few extra inches in certain areas. 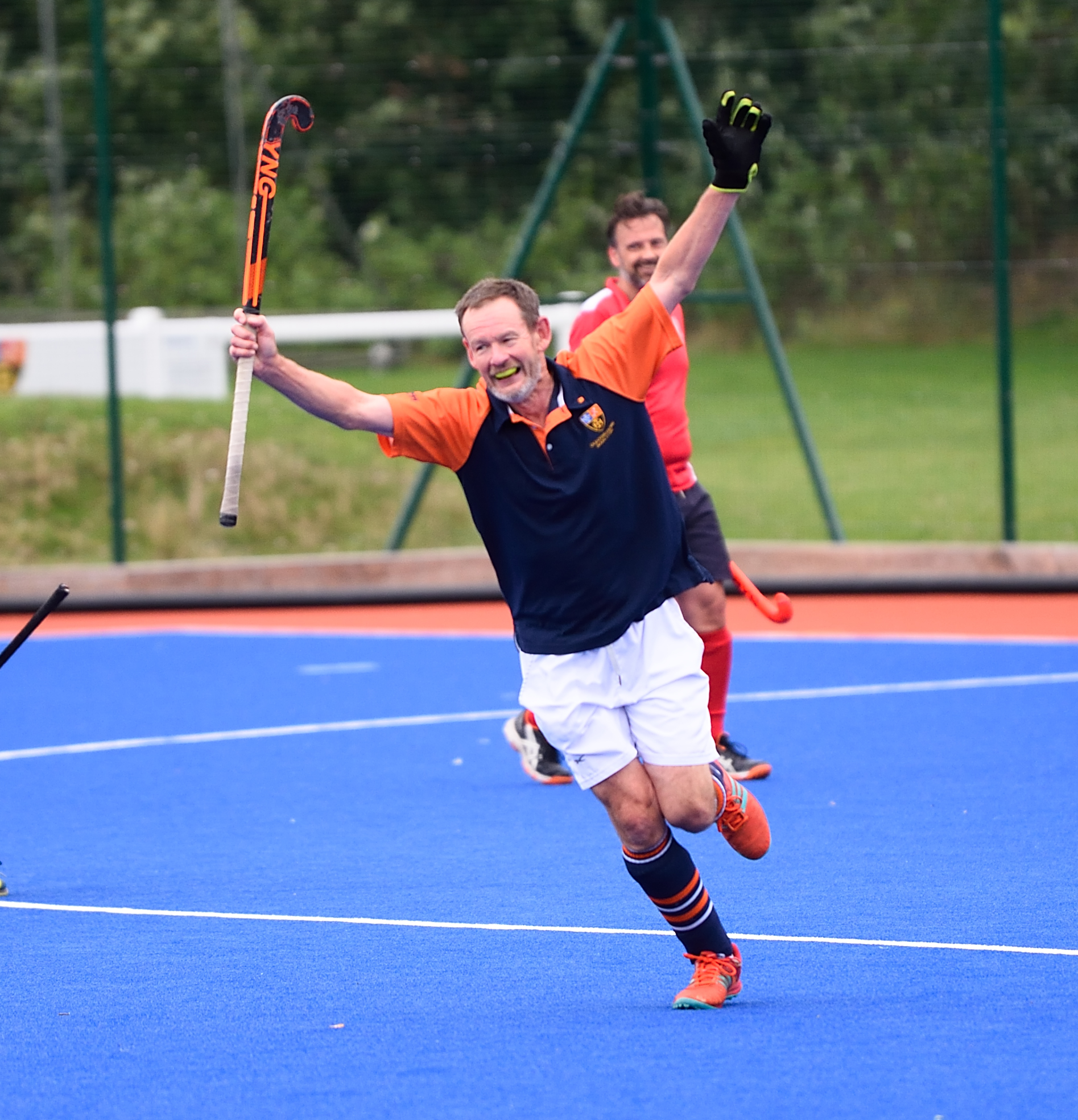 With a crowd larger than the combined crowds of the men and women’s community shield matches at Wembley the opportunity to dazzle presented itself and dazzle we did, the prize being a final in two weeks time at Beeston at the perfectly appointed start time of 9am.The logic of this start time at Beeston rather than Lea Valley is obvious for two reasons. Firstly we are all up at 5am to have our nightly pee and secondly, I am lead to believe, Beeston have six pitches. This enables us to play proper social distancing hockey with the starting 11 being spread out in five x two-aside games and 1 x 1. At the end of time the six  score lines are added up and the winner is announced. Players can be interchanged between pitches provided they scan their QR bar codes and have a temperature test each time they enter an alternative pitch.

As for the game itself we were excellent in a really good spirited game against a very friendly opposition. A fairly even first 10 minutes saw both sides removing some of the rust of the summer but from that point we began to dominate possession. Although dangerous on the break Eastcote only had one shot on target in the first half which was comfortably dealt with by Ian, the last action he had in the match. Midway through the half we took the lead when Knapp rounded the keeper and fired home from an acute angle that was doubled by Wrighty before half time while other chances to kill off the game went begging.

Eastcote upped their game at the start of the second period pressing us higher and harder but Crumbers and skipper Howie had stand out games snuffing out their danger players whilst Mango Chutney and Wrighty comfortably controlled the midfield. With our noses in front Newts took one for the team in readiness for his trip to see the godfathers in Brindisi to ensure that he would fit in with the locals. The chance to regroup and have a few words was taken and shortly afterwards the game killed off with a precise and pinpoint cross from Andy expertly deflected in by Bazzer before Wright stuck away his second and our fourth.

The winner of Belper v Shrewsbury awaits us on the 12th September with our Over-40s targeting their own final at 16.30 on the 12th when they travel up to Bowden next weekend for their semi final. Make it a double representation boys.

Twenty-four hours on the body is saying “thanks mate” with the brain saying “man up, it is worth it”.